Lesson 1: Learning “Waiting for a Train”

Aim: How can we distinguish chest voice and head voice in yodeling as an important element of country music?

Explore Yodeling in “Waiting for a Train”

Explore Rhyming Lyrics in “Waiting for a Train”

All around the water tank waiting for a train

A thousand miles away from home sleeping in the rain

My pockets, they are empty; not a penny can I show

He put me off in Texas a place I dearly love

Nobody seems to want me or lend me a helping hand

My pocketbook is empty and my heart is filled with pain 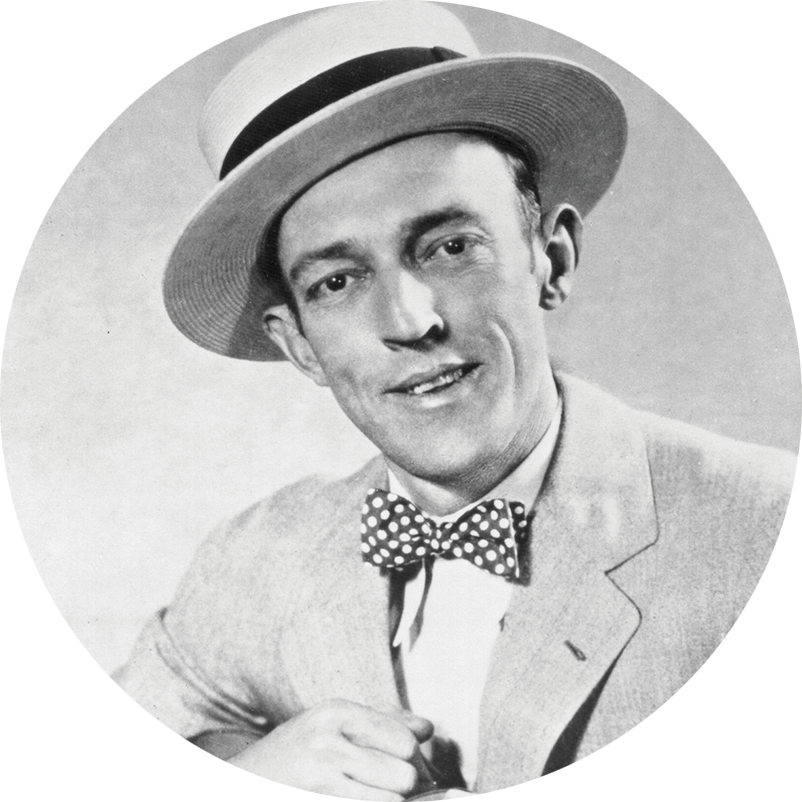 “Waiting for a Train” is a song originally written by early country singer Jimmie Rodgers (1897–1933), who is sometimes known as “The Father of Country Music.” Before he started recording and performing his own music, he was a brakeman (a railroad worker who assists with braking the trains) on the New Orleans and Northeastern Railroad. When he contracted tuberculosis and became too sick to work, he started his career as an entertainer, singing songs about traveling and life on the railroad. As a singer, he was known for his lonesome lyrics and his high yodel.