Aim: How are movements used to express the message of the lyrics in “Wawanko”?

Summary: Students will learn to sing in call and response and create their own movements.

Explore the Lyrics to “Wawanko” 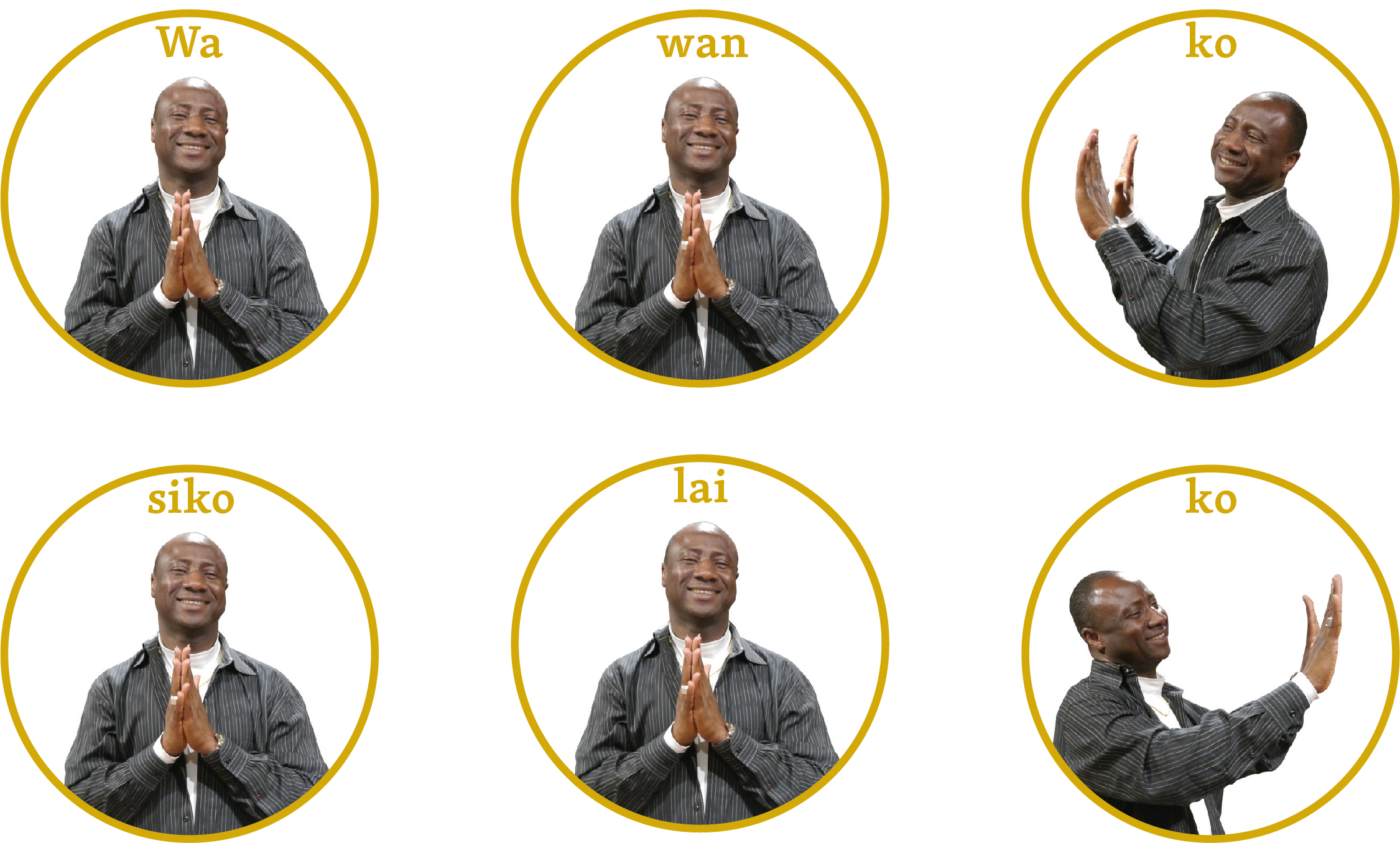 Literacy Extension: I Lost My Tooth In Africa

Losing a tooth in Mali brings a whole new adventure for Amina!
In I Lost My Tooth in Africa—written by Amina’s sister, Penda
Diakité, and illustrated by her father, Baba Wagué Diakité—
Amina visits her family in Mali and learns about new traditions.

Add call and response and improvise to the Musical Word Wall.