Aim: What are the basic building blocks of hip hop?

Summary: Students will learn the hook to “Hip Hop Hooray” and learn about key elements in hip hop songs.

Explore the History and Five Elements of Hip Hop

“Hip Hop Hooray” is a famous hip hop song recorded by Naughty by Nature in 1992. Basik Lee grew up listening to this song. He took the hook and underlying beat from this song and adapted it, adding his own lyrics.

Hip hop musicians often take the beat and hook from songs that already exist and use them in their own way.

Verse 1:
You know I love this Hip Hop culture in every
single way (Hey)
I connect with this movement like every single
day (Hey)
I say just what I mean and yo I mean just what I
say (Hey)
My name is Basik Lee and yo this is how I play
With the beats & the rhymes complete & on
time
This is how me and the DJ combine
Then the B-boys and B-girls hit the floor
Showing off their dance moves and giving you
much more
The graph writers outside tagging the wall
Creating beautiful mural for one and all to see
Just showing off this small part of we
This beautiful Hip Hop community
It can’t stop won’t stop
At least not today
I give props to Hip Hop so Hip Hop Hooray

Verse 2:
This is how we show love for one and all
For those bringing hate trying to get involved
(Nooo)
Hip Hop doesn’t need that energy
To know what it’s about just check out my
melody
5 elements keep this art intact
What I’m showing you right now is the Art of
Rap
A poetic use of words for you to start
Showing people how you feel down deep in
your heart
The B-boys and B-girls they be the dance
Doing crazy moves to put you into a trance
If you think you can do it too, here’s your
chance
To get down to the beat and make people clap
their hands
Now I just showed you two but there’s a few
Elements left to let you know how we do
Now this is how we get down
It’s such a lovely display
I give props to Hip Hop so Hip Hop Hooray

Verse 3:
We started with two now here’s the other three
Elements that’ll help complete the team
When all together they complete the scene
That makes the people say yes
& guess who’s next
The DJ who’s like the heartbeat
It’s where the other elements in the art meet
Started with a break that became a song
That became a mix to keep the party going on
The graph writers were the first to show
The art of the culture & how it could grow
Choosing to use paint cans as their tools
To create amazing art that would break the
rules
Started on walls and trains we thought were
plain
To create beautiful art some called insane
Luckily, nowadays that thought has changed up
Because once it was taken down but now it
stays up
I said there were three left here’s the last
But this is the one that you need to have
It’s called Knowledge, the more you get the
more it helps
and hip hop can help grow Knowledge of self
It doesn’t matter east, west, north or south
To have love for this movement and show what
it’s about
It’s just a love of the culture that we do everyday
I give props to Hip Hop so Hip Hop Hooray 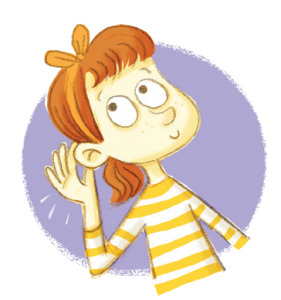 DJing: DJs make the beats, which are the core of hip hop music. They use turntables as instruments, “scratching” the vinyl records, and use digital equipment to change, loop, and layer sounds.

B-boying/B-girling: B-boys and b-girls are hip hop dancers; they’re sometimes called “breakers.”The “b” in b-boy and b-girl stands for “break.” In hip hop, DJs take instrumental breaks from songs and alter them by looping them and mixing them with beats; this is when b-boys and b-girls traditionally dance.

MCing: MC stands for Master of Ceremonies. The MC is the rapper. When MCs began rhyming messages and stories over breakbeats at parties, rap was born. MCing has many different roots, including Jamaican dancehall music, where a vocalist would rhyme over a DJ’s beat, spoken word poets who rhymed without any background music, and even West African storytellers telling stories over drum beats.

Knowledge: This is the abstract, all-encompassing element of hip hop that helps define the culture. Sometimes called “overstanding,” it is ultimately about knowing who you are and how you can bring that to the other four elements of hip hop. Iconic hip hop artist KRS-One says, “Rap is something you do. Hip hop is something you live.”

Many hip hop beats are made from samples of other songs, so knowing the history of hip hop and where the samples come from is important for any aspiring hip hop artist! 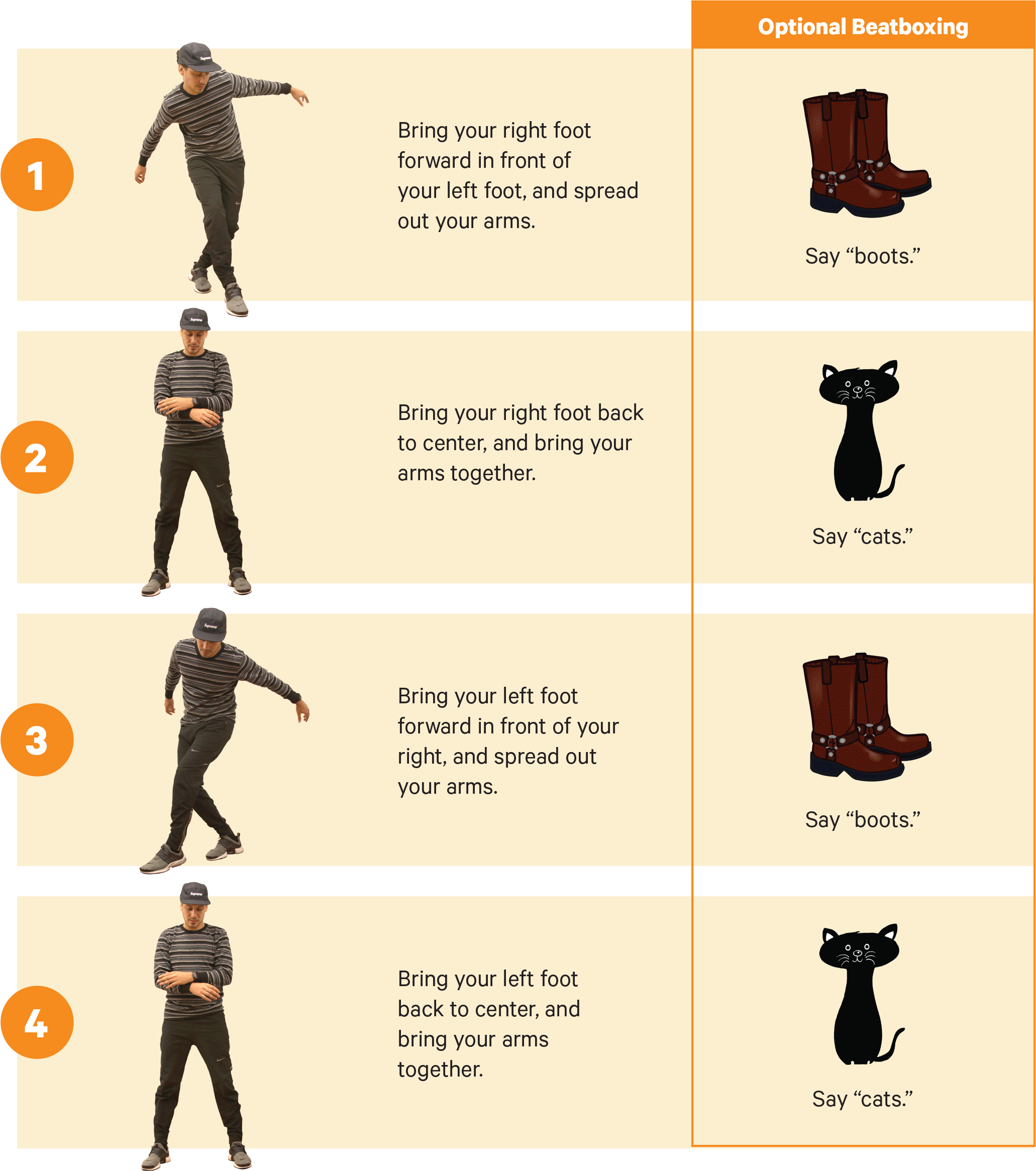