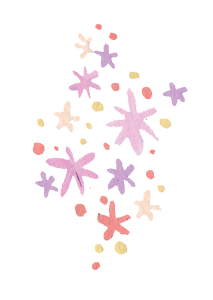 La Traviata is one of the classic operas of the 19th century, written by one of the greatest opera composers of all time, Giuseppe Verdi (1813-1901). It was first performed in 1853 and is still one of the most performed operas today!

La Traviata is a tragic love story about Violetta and Alfredo. The opera begins with a party at Violetta’s house, where Alfredo tells Violetta that he loves her. Their relationship is complicated—Alfredo’s family does not approve of Violetta, and Violetta does not tell Alfredo that she is very sick. After breaking up, the two reunite and declare their love for each other, but the opera ends tragically when Violetta dies in Alfredo’s arms.

Violetta sings “Sempre Libera” at the beginning of the opera, after Alfredo confesses his love. She is torn between wanting to be free to live her life, and wondering if Alfredo is her true love.

Creative Extension: Create Your Own Opera!

Create an opera as a class. Use one of your class’s favorite stories or movies, and imagine what it would sound like if everyone sang instead of speaking. Challenge your students to create different voices for each character, and different melodies based on different moods.

Add the words ornamentation, trill, and melisma to the Musical Word Wall.

Go to UNIT 3: BLUES WITH ERIC